The State and Federal governments, alongside AlburyCity and Wodonga Council, have released an update on progress towards the Regional Deal. 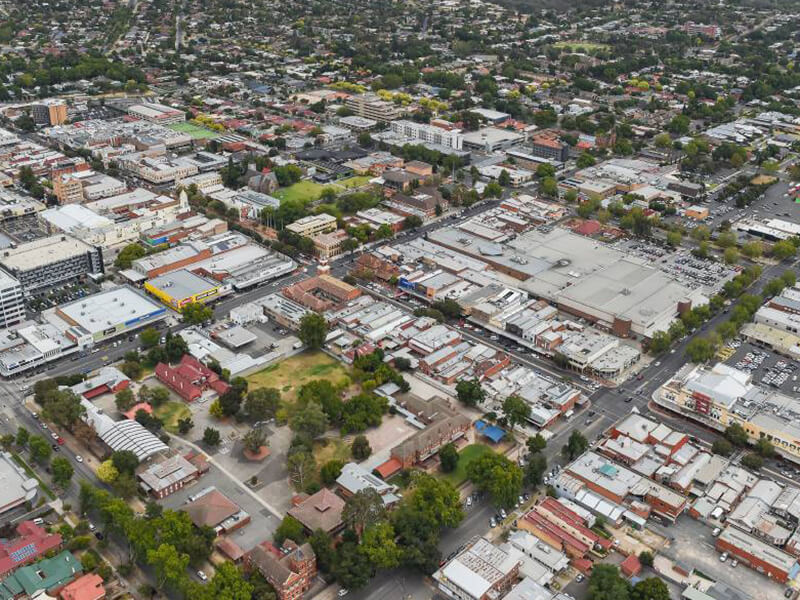 The Australian Government, Victorian and NSW governments, and AlburyCity and Wodonga Council, have released an update on progress towards the Albury Wodonga Regional Deal.

Since the signing of the Regional Deal’s Statement of Intent earlier this year, an Aboriginal working group and six community reference groups have come together virtually to explore the challenges and opportunities for Albury Wodonga over the next decade.

Core themes that have emerged from the community consultation will now be analysed to shape decisions by all levels of government on the Regional Deal.

Some of the main themes to emerge were:

The parties have also identified through the Regional Deal process an early opportunity to progress upgrades to key community spaces along the Murray River. Pending agreement on final details, an announcement on this exciting first step is expected soon.

The final Deal is expected to be finalised by Ministers and Mayors for release in mid-2021.

Regional Deals are a placed-based approach to improving the productivity and liveability of regional cities by bringing together the three levels of government to collaborate, align and coordinate regional policies and investment.

This cross-border Regional Deal will focus on ensuring that the region prospers over the next decade by supporting population growth and economic development, while also ensuring it remains nationally-significant, liveable and prosperous.

Read more about the progress of Albury Wodonga's Regional Deal. 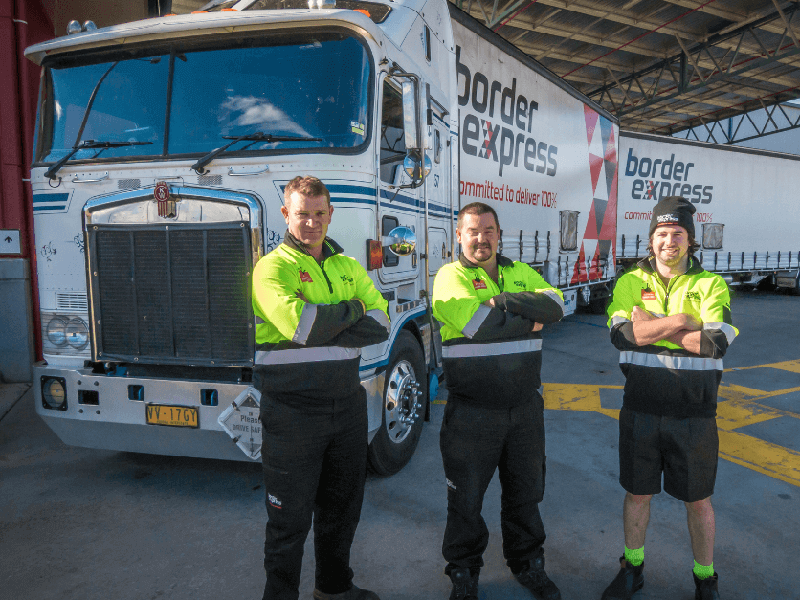 A highly-regarded distributor and much-respected logistics partner throughout Australia, Border Express is one of a few privately-owned transport organisations of their size in the country. 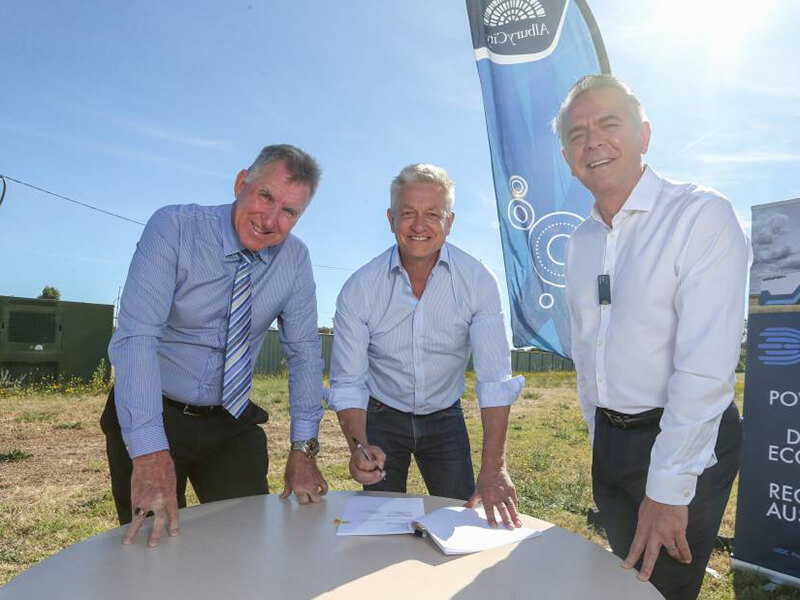 The development of a new data centre in Albury Wodonga will supercharge digital connectivity on the border, paving the way to attract new businesses and create more local jobs. 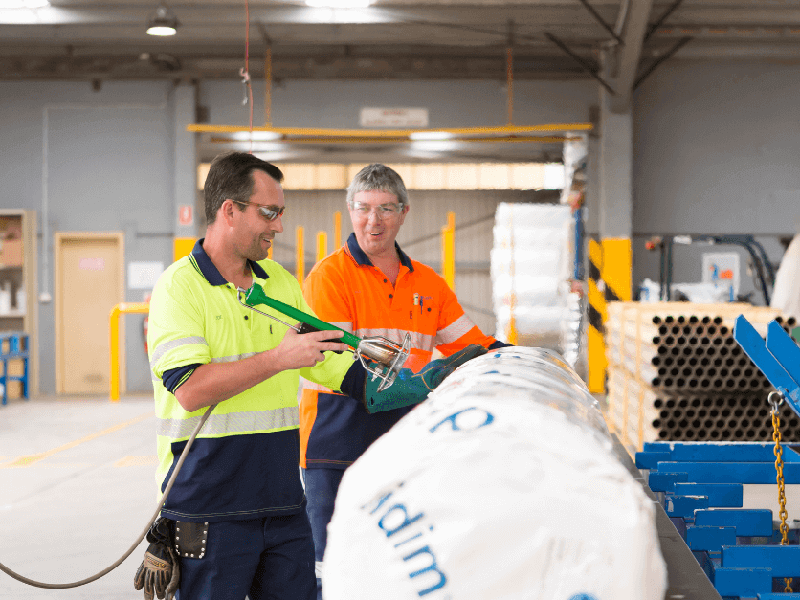 The Regional Job Creation Fund supports businesses looking to expand or establish operations in Regional NSW by offering up to $10 million in co-funding to activate or bring forward regional projects in eligible industries.