The ‘Two Cities One Community’ collaboration

Harnessing the benefits of collaboration, the Two Cities One Community agreement is making headway in driving community aspirations and economic growth. 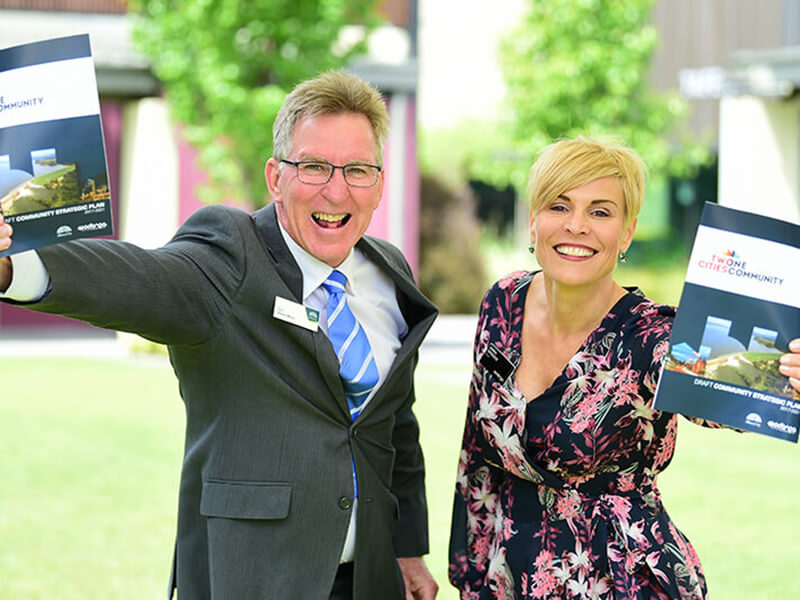 In October 2017 Albury and Wodonga councils signed an historic cross-border agreement pledging to work more closely together to realise a shared vision to plan, develop and grow the Albury Wodonga region.

Growth in the Albury Wodonga economy and support for business are just two of the benefits expected from the collaboration and three years on, the partnership is as strong as ever.

Albury Wodonga is recognised as Australia’s 20th largest city with a combined population of almost 100,000 residents.

The cities are located on either side of the Murray River about 300km north-east of Melbourne and 580km south-west of Sydney.

The Albury Wodonga economy is buoyant, with both cities performing significant roles in the region. The combined gross regional product for the cities is $7.2 billion annually.

“Each city has its own specialisations and advantages that will appeal to different investors,” said AlburyCity Mayor, Cr Kevin Mack.

To drive the achievement of community aspirations and economic growth, AlburyCity and Wodonga Council have pledged to work cooperatively to deliver the Two Cities One Community mission.

“When you look at our access to affordable land, skilled labour, the North East food bowl and an extensive supporting industry base, Albury Wodonga has a great deal to offer businesses and investors,” said Wodonga Mayor, Cr Anna Speedie.

Some of the success stories as a result of the Two Cities One Community collaboration include:

These initiatives are a direct result of the Two Cities One Community collaboration to help the region reach its economic potential over the next decade.

Read more about the Two Cities One Community agreement and future projects. 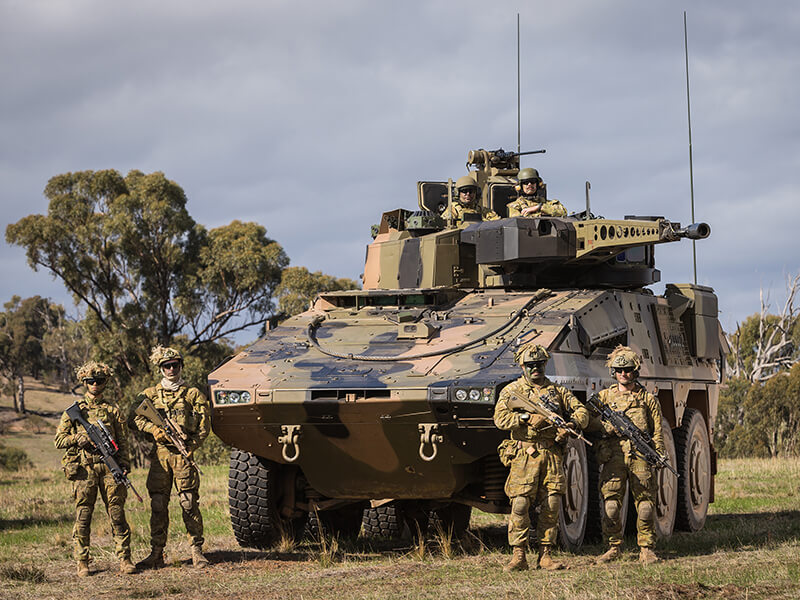 A key location in the national Defence landscape, businesses in the Albury Wodonga region are taking advantage of Defence supply chain opportunities. 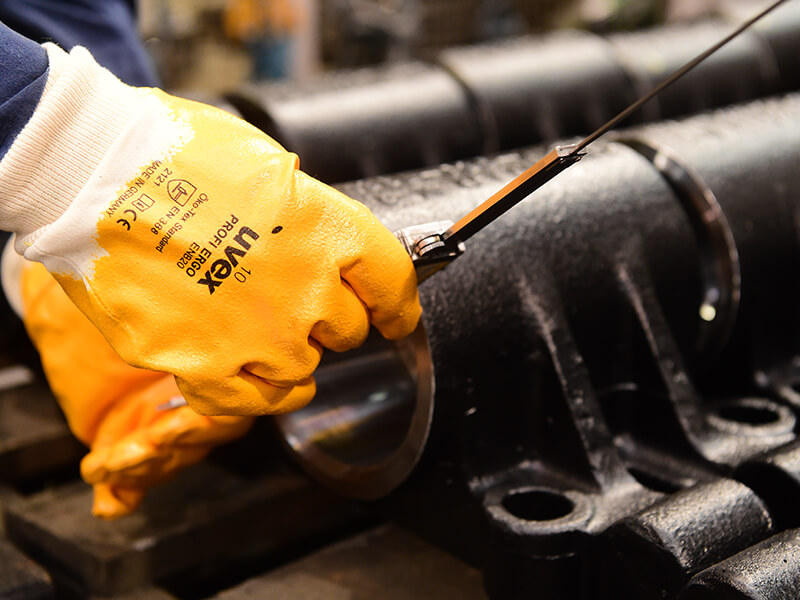 Manufacturing in Albury Wodonga remains strong despite the global challenges. 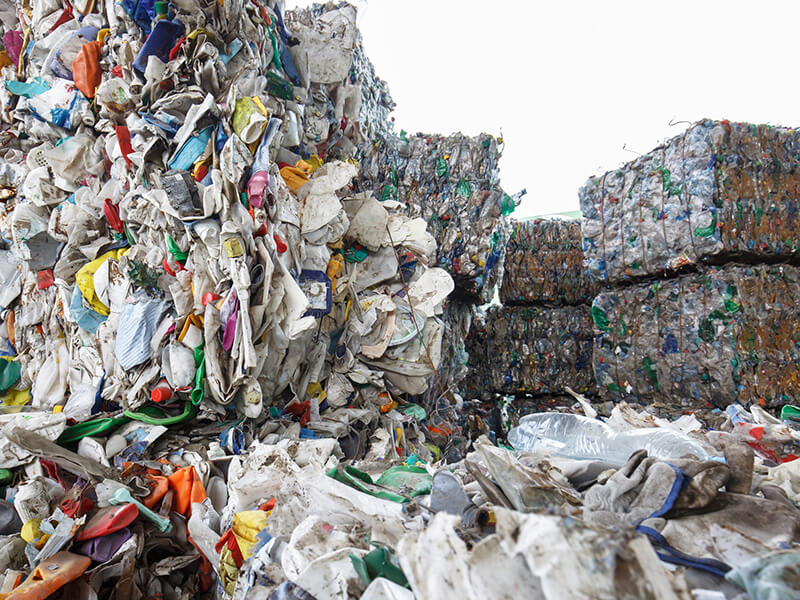 The circular economy in action

In the midst of a global waste crisis, businesses are recognising the opportunity to give waste products a second life.